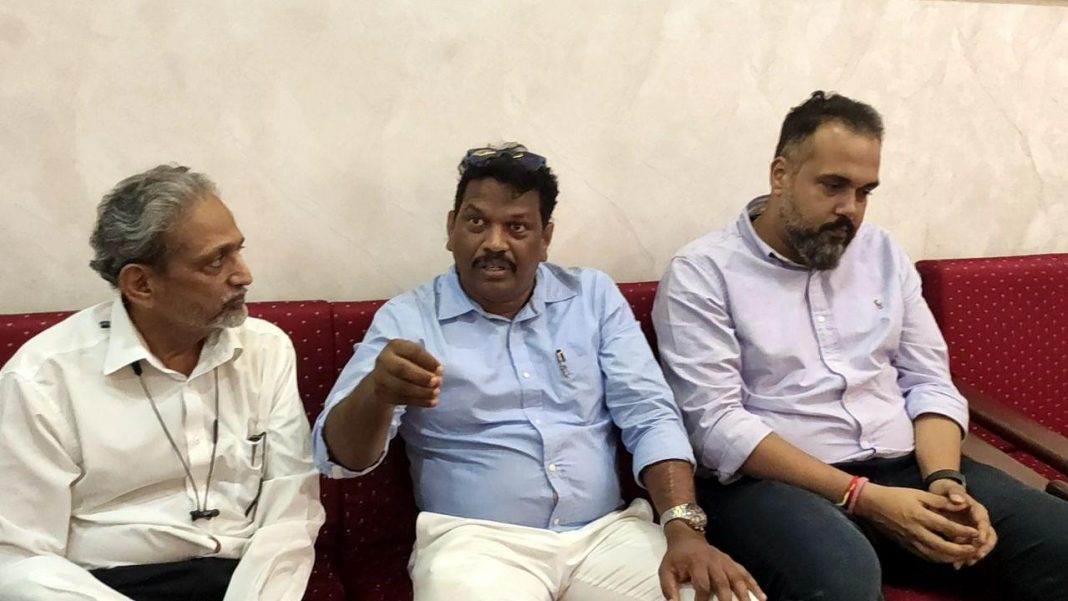 Panaji: Goa government on Thursday proposed to upgrade its existing jetties as a part of logistic facilities along the inland waterways to use them for transporting cargo.

State Port Minister Michael Lobo, who met Chief Minister Pramod Sawant along with the industry stakeholders, said that the existing private jetties would be upgraded so that the inland waterways can be used to get in the cargo, so that the load on the road infrastructure is reduced.

Lobo said that the Central Shipping Ministry and Finance Ministry would be urged to fund Rs 100 crore for the project, that would revive the dying barge business and allied industries, so that the employment is generated.

Renowned industrialist Srinivas Dempo along with former President of Goa Barge Owners’ Association Atul Jadhav were present during the meeting with the chief minister.

Lobo said that the private jetty owners can be upgraded for allowing the downloading of the cargo.

The minister said that around 100-odd barges which are left unutilized after stoppage of mining industry in Goa can be upgraded to ferry the inter-state cargo.

Lobo said that the State government will work to improve infrastructure near the jetties.

He said that except Coal, other kind of cargo can be brought in the state from state like Gujarat. “The same cargo is currently brought in Goa with  the trucks. Once, we have jetties in place, the traffic on the road can be reduced,” he said.

Dempo said that the State government would conducted Detailed Project Report for ascertaining the viability of the facilities, only after which the central government would be approached for funding.