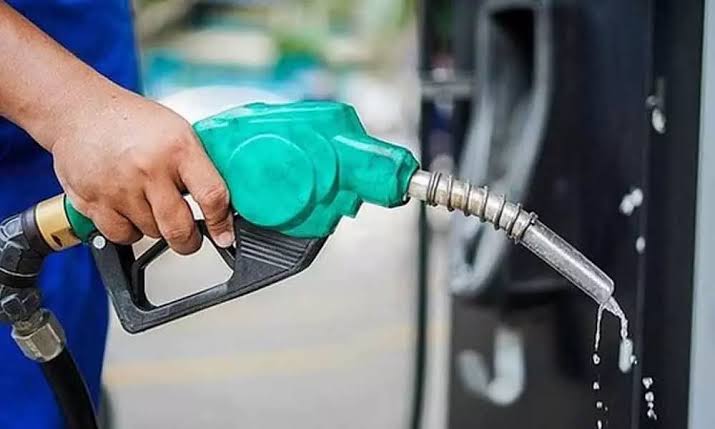 Panaji: The sudden slash in the Excise duty and VAT on Petrol and Diesel on the eve of Diwali by Central and State government has resulted in the dealers of that commodity in Goa face a whopping loss of around Rs six crores, a senior official from the industry said.

All Goa Petrol Pump Dealers’ Association President Paresh Joshi said that all the 130 dealers in the state have suffered a cumulative loss of around Rs six crores.

He said that the oil companies had asked the dealers to keep their tanks full on the eve of Diwali as ‘filling terminals’ would be closed for next two days.

“When the dealers had taken the stock to their optimum limit, there was sudden announcement of decrease in the fuel rates by central and later by state government, thereby resulting in the whopping losses,” Joshi said adding that the dealers had purchased the fuel at older rates.

He recalled that the petrol prices were slashed by Rs 12 per litre while diesel by Rs 17 per litre due to the waiving off of the Excise duty and VAT by centre and state government.

“We had asked all the dealers to submit the details of stock available with them. Of the total 130 dealers, 62 had submitted their records which calculated to loss of Rs 4.5 crore.Considering the other dealers, the cumulative loss can be calculated to approximately Rs six crores,” he said.

Most of the dealers have faced a loss of Rs 10 to Rs 12 lakh depending on their storage capacity and it will take profit of another one or one-and-half to make up for the losses, Joshi said.

He demanded that the government should ask the oil companies to provide relief to the dealers through the invoices that would be raised in future or they should be paid back in the cash, the amount which was lost due to sudden drop in the rates.

He also that if basic price of the product was increased the dealers would not have complained because it is the hazard of this business. The grievance is because both these are taxes laid by the state d central government which can b reimbursed to the dealer by the law, he added.

Joshi said that the dealers are happy that the common man have been given relief by the central government but the dealers should not be made to pay for that.