Goa Forward to carry out Morcha on South Western Railway 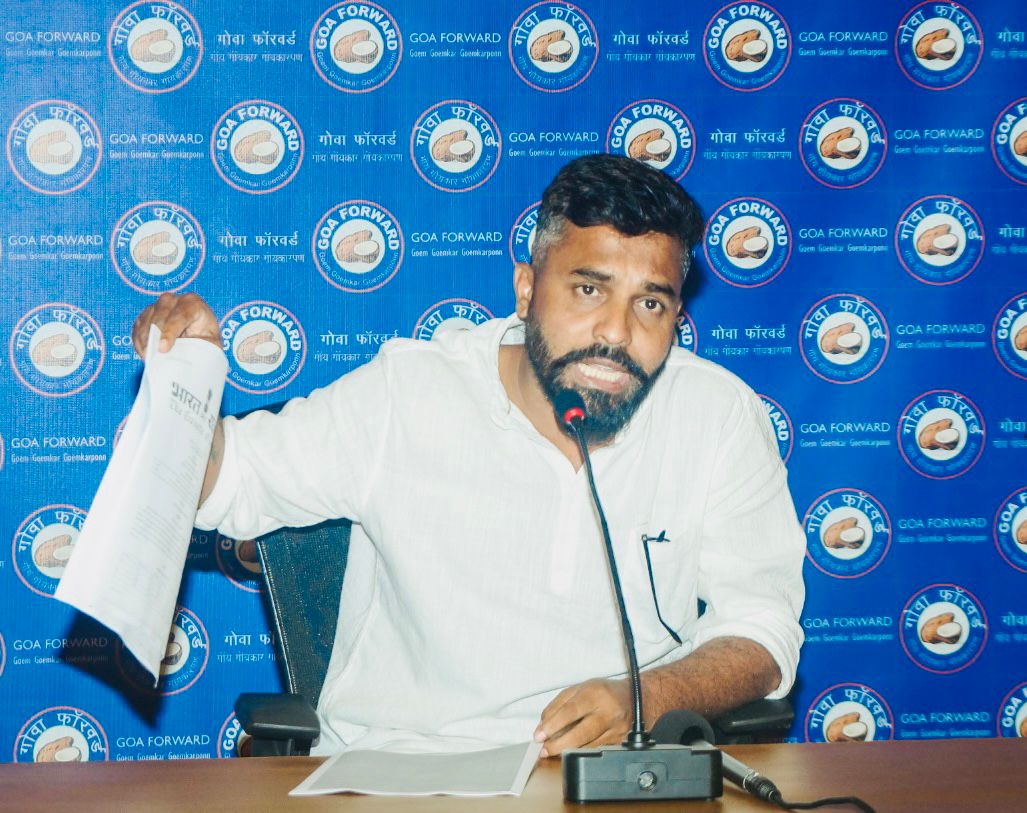 Vikas Bhagat on Thursday addressed a press conference in Panaji and said that the Chief Minister should come clear over this issue within three days, failing which Goa Forward will take steps to oppose it and only the government will be responsible for it.

Bhagat had earlier brought the issue of ‘land acquisition’ to the fore by addressing a press conference and had said that the BJP government had betrayed Goemkars.

He said that the government has acquired this land under the 1981 Railway Act. “BJP is using its power to suppress the voice of the people.” He said.

Bhagat said that Goemkars are witnessing incidents of betrayal and corruption by the BJP government. “In every department corruption is taking place under the leadership of Chief Minister Pramod Sawant. Besides this now BJP Minister is exposed over sex scandal. What can we expect from this government.” Bhagat questioned.