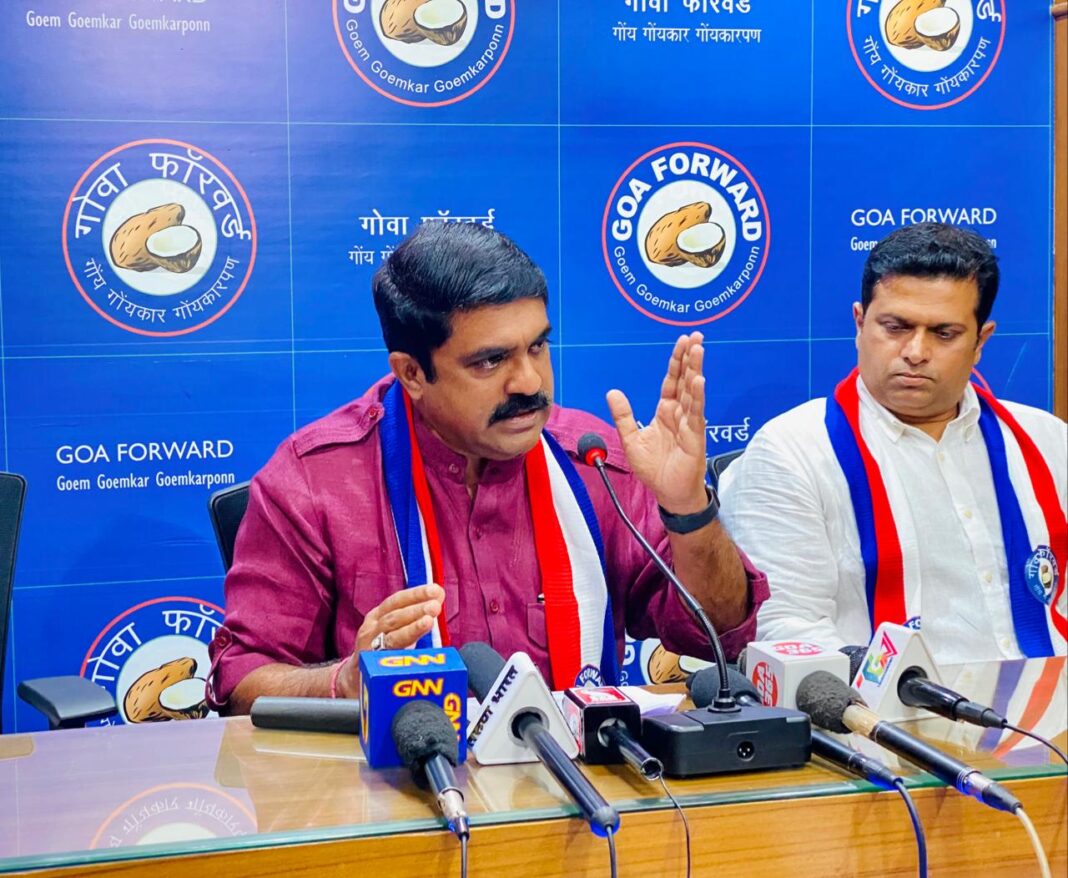 Panaji: Goa Forward Party President Vijai Sardesai on Tuesday said that the Congress party has agreed to have an alliance with his political outfit for the upcoming State Legislative Assembly election.

“The proposal of alliance has been formally approved. We have to sit and decide the modalities now,” Sardeai said.

The GFP is currently having three MLAs in the State Legislative Assembly while Congress is left with five after a mass exodus of 12 MLAs who left Sonia Gandhi led party to join BJP.

Goa is scheduled to go for elections in February 2022.