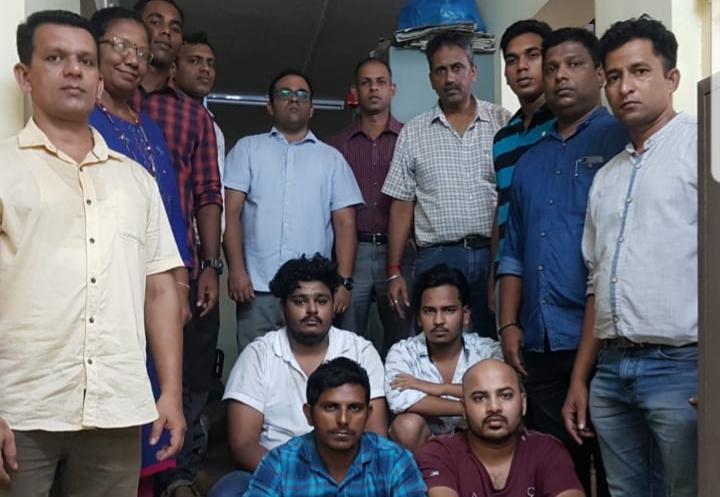 A senior police officer said that four accused were caught red-handed while they had arrived to deliver the girls to the customers at Dona Paula area, near Panaji at 1.30 a.m. on Saturday (today).

“Three girls were rescued, who are now sent to State-run Protection Home at Merces, near Panaji,” he said.