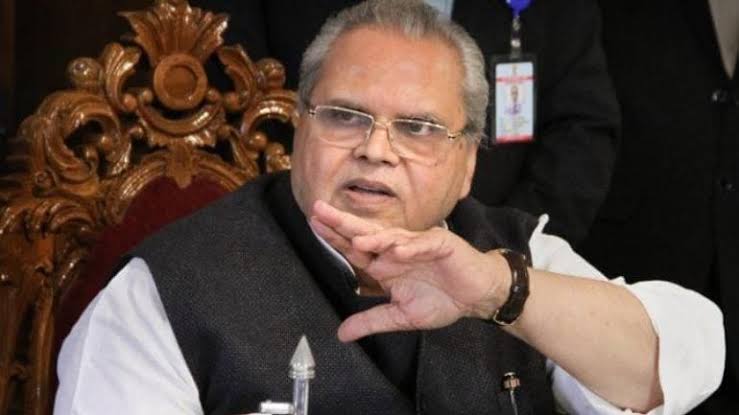 Malik also claimed that the continuation of mining trucks during the lockdown times was reason of spreading COVID-19 in the state.

The former Governor also said three of the popular Konkani singers have sung songs on the corruption during COVID-19.

“There was a corruption in Goa government in handling everything related to COVID19,” he said.

Malik said that there was even corruption in the government’s scheme to provide essentials at the doorstep of the people when complete lockdown was announced and State had also not allowed the shops to open.

“There was some company which had paid money to distribute the essentials,” he said. Malik said that he had informed Prime Minister Narendra Modi about the corruption but his office inquired with the same people who were involved in the scam, thereby giving clean chit to the government.

Malik also said that he had opposed State government’s plan to demolish heritage structure of Raj Bhavan and build another building.