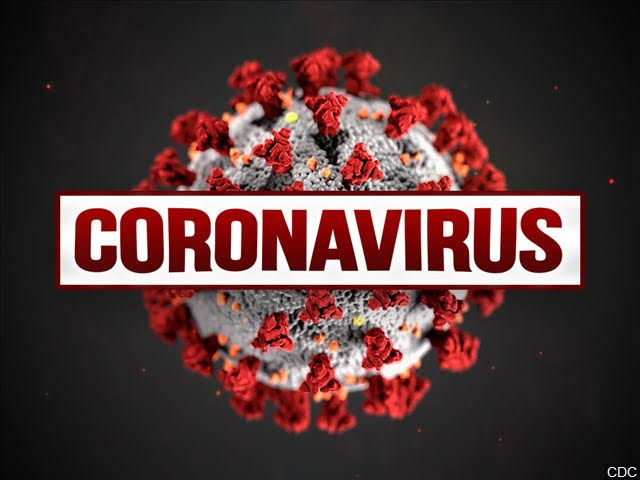 Panaji: Breaking the news about first COVID19 death, Health Minister Vishwajit Rane claimed that the deceased was a lady, before clarifying it later to be a man.
A 85-year-old man from Morlem village in Valpoi Assembly constituency became the first person in the state to die due to COVID-19 infection.
Rane tweeted that 85-year-old man who had tested positive has succumbed to COVID-19.
Earlier on Monday, Rane had claimed that the deceased was a woman of same age and same place.
But he later clarified through his tweet that the patient who had died was a man.
“Deeply saddened to inform that a 85 year old man, from Morlem in Sattari, who had tested positive has succumbed to #COVID-19. My heartfelt condolence to the family. This is the first COVID-19 death reported in the state,” Rane tweeted.
In yet another tweet, he said “We assure the people that our team is doing everything to keep our people safe and are following the strictest measures that are in place. This is an unfortunate incident and I stand with the family in their time of grief.”
State government has already notified Morlem village as containment zone.
Health department sources stated that the patient, who was bed ridden for four years, was shifted to Goa Medical College and Hospital on Saturday from Morlem after he complained of breathlessness.