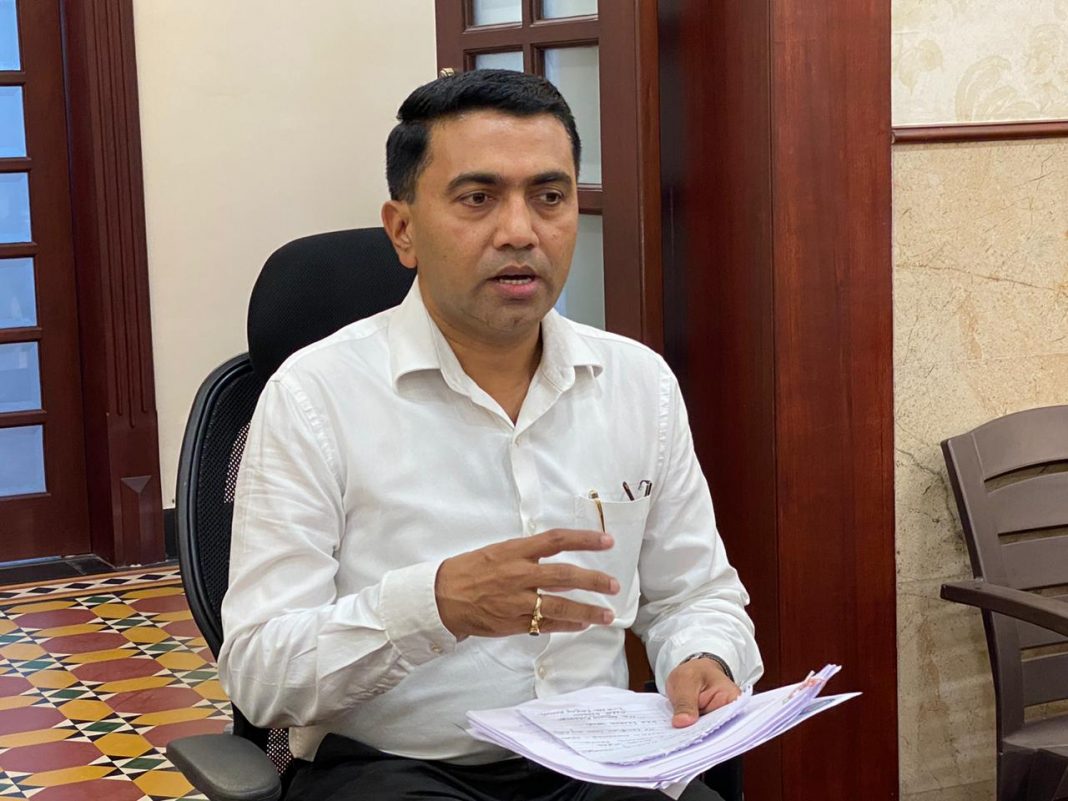 Panaji: After the central government’s guidelines allowing disembarkment of the seafarers stranded on Indian shores, Goa is readying itself to quarantine Goans who were working as crew on three different ships.

State Chief Minister Pramod Sawant on Tuesday late evening said that the crew members from three different ships would be disembarked in Mumbai on Wednesday.

“As per the order of Union Ministry of Home Affairs, all the Goans working on these three ships which are stranded on Indian shore would be brought to Goa,” he said.

Sawant said that they would be tested for COVID-19 after being brought to Goa and would undergo quarantine for 14 days.

“Once they undergo 14 days quarantine, they would be tested once again and then asked to remain home quarantined,” the chief minister said.

Sawant said that depending on the Standard Operating Procedures (SOP) which will be announced on Wednesday, the decision would be taken whether to bring them by road or by water.

The chief minister said that there are 93 Goan crew member on the ship ‘Karnika’, 65 on ‘Maravela Discovery’ and 23 on ‘Angriya.’

Previous articleGoans stranded on the high seas will now be back home soon: Pramod Sawant
Next articleJitendra Deshprabhu did not die of COVID-19, tests were negative: Vishwajit Rane