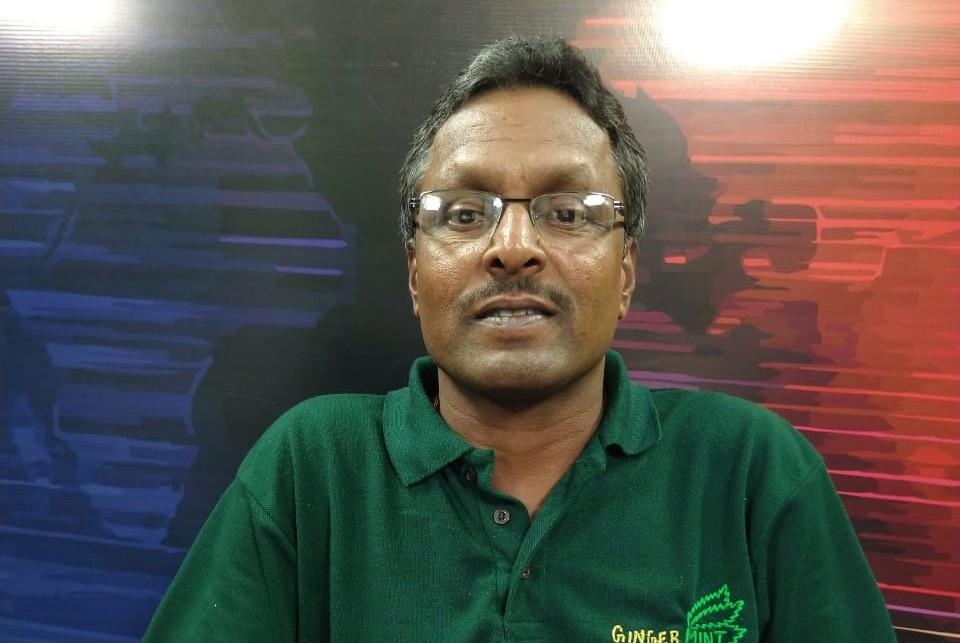 Panaji: Goa’s tribal ‘Dhangar’ community residing in the wildlife sanctuaries of the coastal state, which has been in the limelight after five of its members were arrested for killing four tigers have said that they have been increasingly migrating to the mainland due to stringent forest laws.

The community inhabits Mahadayi and Netravali wildlife sanctuaries with density of their population more in Sattari (North Goa) and Sanguem (South Goa) talukas.

“Dhangar community whose livelihood and culture is in sync with the forest rules are increasingly finding themselves at the receiving end, due to which they have started migrating to the villages,” B D Mote, President, Goa Dhangar Seva Sangh speaking on Prime Encounter program on Prime TV.

The Dhangar communities have been eking out their livelihood through dairy farming. These tribes have their houses in the remotest part of the forest.

Goa’s highest peak ‘Vageri’ in Sattari taluka had 25 families residing there from Portuguese-era but had to shift to places like Thane and Bhuipal after they were imposed severe restrictions by State Forest department, Mote said.

There are several such instances wherein the Dhangar families have to migrate, he said adding that despite adversities, there are many families from the community which have still continued staying in the wild.

“The village of Satre in Mahadayi Wildlife Sanctuary, which is inaccessible by road has five families of Dhangar communities inhabiting there,” he said.

The village of Bondirwado in Sattari’s Sanvordem panchayat has 15 families of the community, Mote said.

The Community leader said that they want to continue residing in the wildlife, which is their home for ages, but with the condition that they should not be harassed by Forest department officials.

He said that the community members are ready to shift out, if they are provided proper rehabilitation.

Talking about recent tiger deaths, he said that it is shocking that the community which worships tiger has its members being arrested for the killings.

Chief Minister Pramod Sawant, last week, had asked Forest department to survey the number of forest dwellers living in the areas where tigers exists in various wildlife sanctuaries of the state.

He had said that State government would provide them proper rehabilitation.