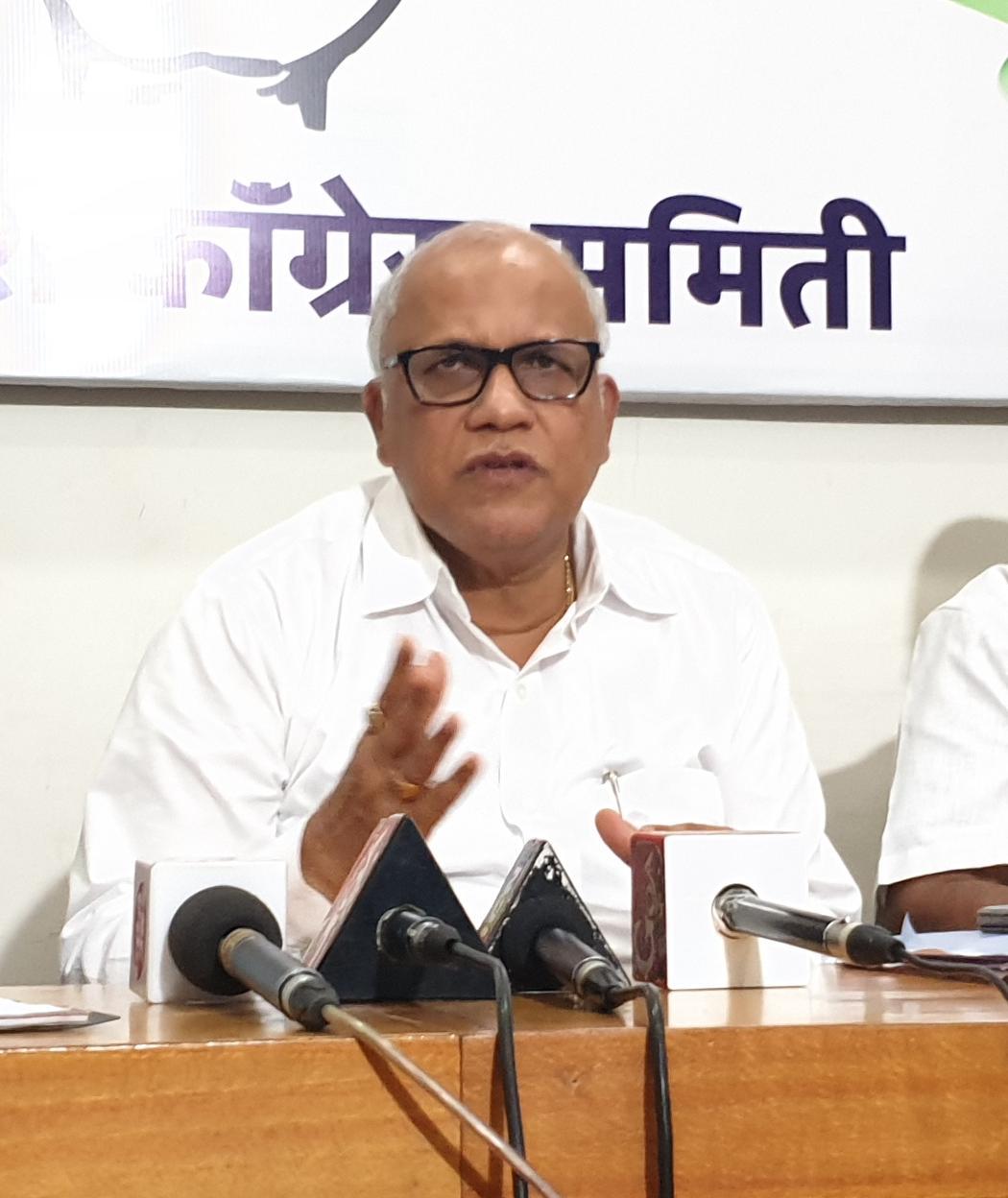 In a press statement issued, Kamat said that the Congress party on Constitution Day has resolved to save the soul of the Constitution by not allowing it to be mortgaged to an “autocratic government blinded by the insatiable lust for power”.

“The present government has completely violated the basic principles of the Constitution of India by taking away the independence of various institutions and law enforcing agencies,” Kamat said.

He alleged that the peoples mandate is set aside by BJP  to form governments through backdoor entry in States like Goa, Meghalaya, Karnataka and now Maharashtra, that saw desperation of the BJP to grab power by splitting other political parties.

“I want to recall, how Congress which had emerged as the single largest party was not invited by the Governor to pave way for the BJP to come to power in 2017. The subsequent splits in MGP and Congress orchestrated by the BJP have shown the true face of the party which considers itself above law and constitution,” he said.

Kamat has urged Speaker to decide on the disqualification petitions filed against the ten defactors, at the earliest upholding the provisions of the constitution.