DGP’s alleged Bungalow issue to be raised in the Assembly: Reginaldo 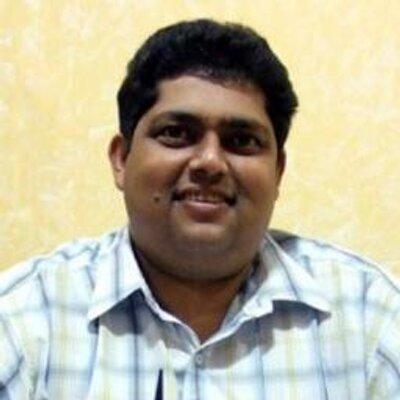 Lourenco said that he has received anonymous letter pointing out to the construction which is allegedly built by DGP Muktesh Chandar in North Goa.

He said that he would be raising the issue on the floor of the House during upcoming Session.

“I have always been raising the issue about bureaucrats and executives of non-Goan origin constructing bungalows in Goa. It seems like Goa has become lucrative posting for these officers,” he said.

Previous articleThird Mandovi Bridge to be inaugurated on Jan 27: Tendulkar
Next articleWe have not appointed Girish as Consultant: Goa Youth Forward