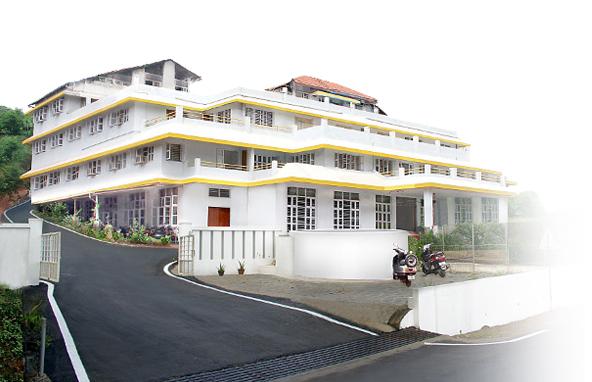 Panaji: As the demand to ban Sanatan Sanstha in the wake of recent threat to life to writer Damodar Mauzo has been gaining momentum, the right wing Hindu organization has said that “the allegations against them were completely baseless.”

State police have provided round the clock security to the 73-year-old Sahitya Academy winning writer living in South Goa after intelligence inputs revealed that the suspects arrested in Gauri Lankesh murder case by Special Investigation Team of Bangaluru Police, also had his name on their radar.

“We lost the open and shut case of 2009 Margao Bomb blast due to poor legal support provided during its  trial. Sanatan Sanstha’s role was prominently figuring in the bomb blast,” Prashant Naik, a social activist and thinker said.

He said that the ban Sanatan Sanstha should be properly put up by the government  with the help of legal luminaries as  “we should not lose the case later in the court”.

Two men including one from Sanatan Sanstha had died in 2009 when the explosives, which were carried to be planted in a crowd in Margao town, exploded before its scheduled time.

The investigation by National Investigation Agency (NIA) had chargesheeted half a dozen  activists of Santan Sanstha. The accused were acquitted due to lack of evidence against them by the local court in Goa.

“The way Sanatan Sanstha is going ahead and spreading hatred in the society, they should be taken to task. They should be curbed and totally banned,” Naik said.

Goa Pradesh Congress Committee President Girish Chodankar said that the his party has always been demanding ban on Sanatan Sanstha because it act “like extra-constitutional authority.”

“Right from Sanatan Sanstha to any institution which treats itself like extra-constitutional authority needs to be banned,” he said.

He recalled that Sanstha has been named in at least four murder cases including MM Kalburgi, Gauri Lankesh, Govind Pansare and Narendra Dabholkar.

“When they are figuring prominently in all these murder cases and also in Bomb Blast of Margao, there is no reason to allow them continue functioning,” Chodankar said. He alleged that Sanstha has been gaining political support, due to which it has stayed a put.

“This is for the first time it has happened that a writer has been threatened. Goa is known for peaceful co-existence and we don’t want institutions like Sanatan Sanstha who work like extra-constitutional bodies,” KBM President Chetan Acharya said.

He said that KBM has been working in the socio-literary field, and hence is connected to people from all section of society and community.

“We strongly demand that Sanatan Sanstha should be banned from Goa. We can’t let them spread hatred further in the State,” he said.

When contacted, Sanatan Sanstha’s Spokesman Chetan Rajhans denied that there is any threat to life of Mauzo, at least on behalf of his institution.

“Is there any official confirmation to the claims that his life is threatened due to Sanatan Sanstha? These are all baseless allegations against us by some of the anti-religion writers from Maharashtra and Karnataka who are facing flak after Sanatan Sanstha has started spreading religious awareness and wisdom across India,” he said.

Rajhans said “the rumours are being spread to create hatred towards Sanatan Sanstha.”

“Our institution works in the field of spirituality and spreading religious wisdom amongst the people. All attempts are made to stop us from doing that,” he added.

He also ruled out that Sanatan Sanstha was involved in any of the murders including that of Kalburgi, Pansare, Dabholkar or Gauri Lankesh.

Earlier during the day, Mauzo had said that Sanatan Sanstha is like a Cancer, which should be stopped from being spread in the peaceful state of Goa.