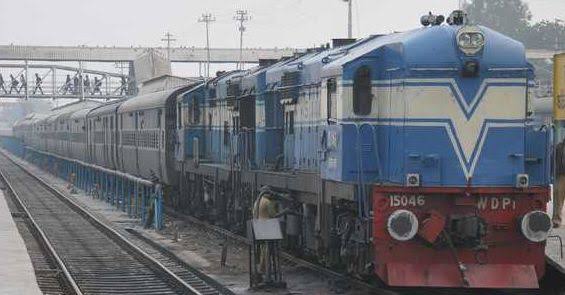 Panaji: More eight to ten passengers, who had travelled on a train from Delhi to Goa have tested positive, while final confirmation on their samples is awaited, State health minister Vishwajit Rane said.

Three passengers including a lady has already tested positive for COVID-19 infection who have been shifted to ESI hospital in Margao town.

Rane said that more eight to ten samples have tested positive during TrueNat test, which has been sent for final confirmation at Virology lab of Goa Medical College and Hospital near here.

He said that all the passengers who were travelling with the COVID-19 positive passengers have been moved to Institutional Quarantine where they will be kept for 14 days before re-testing them again.

As the state is getting ready for the second train from Delhi on Sunday, Rane said that the testing facilities in the state are strengthened.

“Goa Health department and front line workers are working hard to keep our Goa safe. We are also releasing advertisement in the newspaper as under the guidance of Chief Minister Pramod Sawant, we are recruiting people in new MD and MSC in microbiology (at GMC) and additional technicians are also employed,” he said.

Rane said that state will also install five new TrueNat machines one each at District hospitals in Margao (South) and Mapusa and three in Sub district hospital at Ponda (both North).

“We are strengthening our facilities and recruiting more people so that the waiting period for the travelling by railway or airlines is minimum,” he said.

“Whole idea is to ensure that we have robust testing mechanism. Also we have taken a decision to see that front line workers at border are tested to keep them safe,” Rane added.