Court adjourns verdict in Tejpal case to May 12 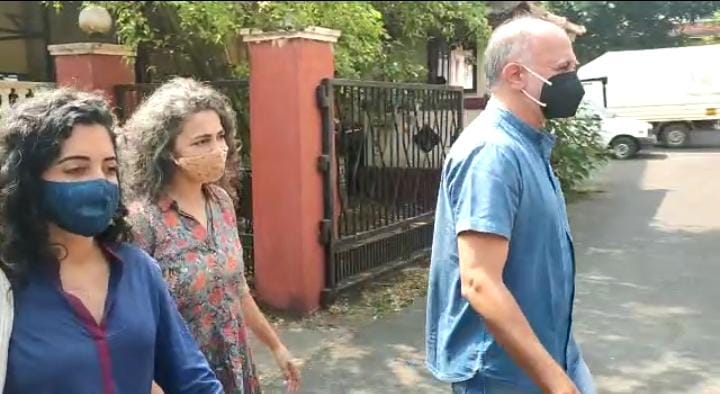 Panaji: Additional District Court in Goa on Tuesday adjourned the verdict in connection with the rape case on Tehelka Founder Editor Tarun Tejpal to May 12.

Judge Kshama Joshi adjourned the date to May 12 on Tuesday. The Court was scheduled to pronounce the final verdict in the 2013 case, in which Tejpal has been accused of raping his junior colleague during an event in Goa.

Public Prosecutor Fransisco Tavares said that the Judge has adjourned the date to May 12 while giving no reasons for the postponement.

Tejpal faced trial for committing offences under IPC sections 341 (wrongful restrainment), 342 (wrongful confinement), 354 (assault or criminal force with intent to outrage modesty), 354A (sexual harassment), 354B (assault or use of criminal force to woman with intent to disrobe), 376 (2) (f) (person in position of authority over women, committing rape), and 376 (2) (k) (rape by person in position of control).

Goa Police had booked FIR against Tejpal in November 2013 after which he was arrested.

Goa Crime Branch had filed a chargesheet against Tejpal. On September 29, 2017, the local Court had charged him under various sections.