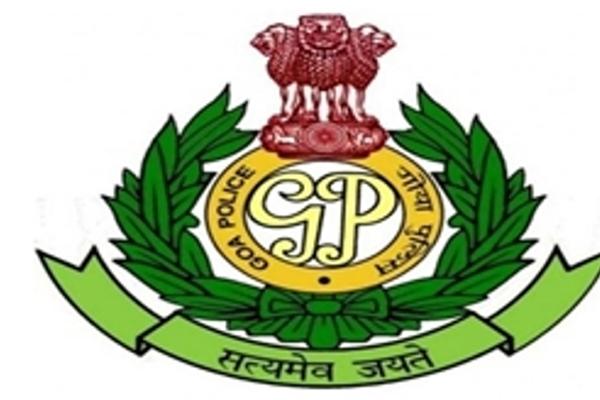 As per PI Jivba Dalvi they had received information from Udupi town police station that two suspects who after committing robbery and murder of a aged lady are suspected to be around Old Goa.

Accordingly based on the photographs and the call details a police team led by PI Dalvi and consisting of LPSI Veronica Coutinho and staff zeroed in on the accused persons at St. Cruz and after serious efforts succeeded in nabbing them. Both the accused persons are wanted in Udupi Town Ps crime no: 72/19 U/s 392, 302, 397 IPC.

PI Dalvi informed that the couple had a very simple modus operandi of approaching a senior citizen for rent to stay and after gaining the trust of the old citizen they used to rob the house and flee away. Their are chances of them being involved in other crimes too. Both the accused persons are identified as 1. Mr. Amrish S/o Basappa Jadar, 30 yrs and 2. Ms. Rashida D/o Abdul Qarim, 26 yrs both R/o Nargundu, Dharwad.

Currently both the accused persons are lockup and Karnataka police staff are coming to take their custody.