Corrupt candidates who have been already exposed are yet again contesting MMC polls : Savio Coutinho 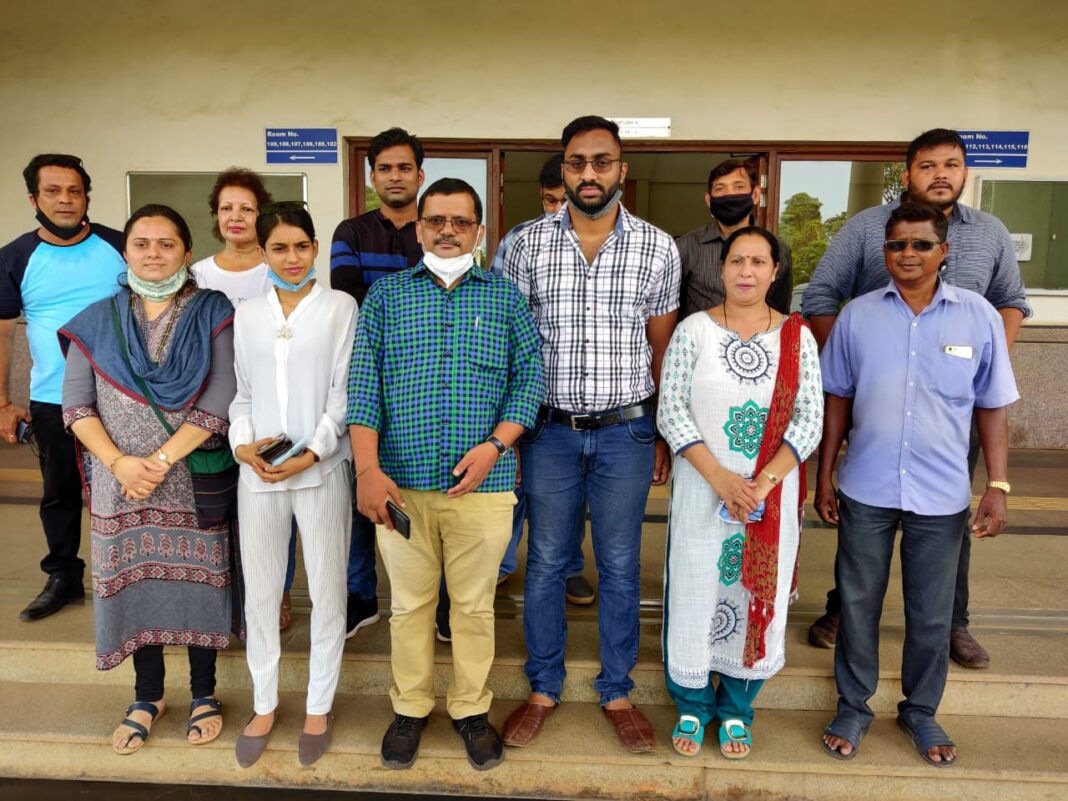 Margao: Shadow Council for Margao, which is in the fray for upcoming Margao Municipal Council  election has alleged that “some of the corrupt councilors are back contesting the polls this tiem too.”

SCM convener Savio Coutinho said that those councilors who were exposed for their corrupt practice are back in the fray, asking people to vote them again.

“We have already exposed the corrupt practises of these candidates but yet they choose to contest MMC polls,” said Coutinho.

“We have got supporters from all parties and I believe people of Margao want candidates who can show good performance,”  added Coutinho.

The  SCM has fielded five candidates and is supporting more nine candidates after fresh reservations were issued.

Seoula Vas, SCM leader asserted that they are not backed by any political party “Our boss is the people of Margao, we listen to them” added Vas.