Congress puts up a brave face after losing two members 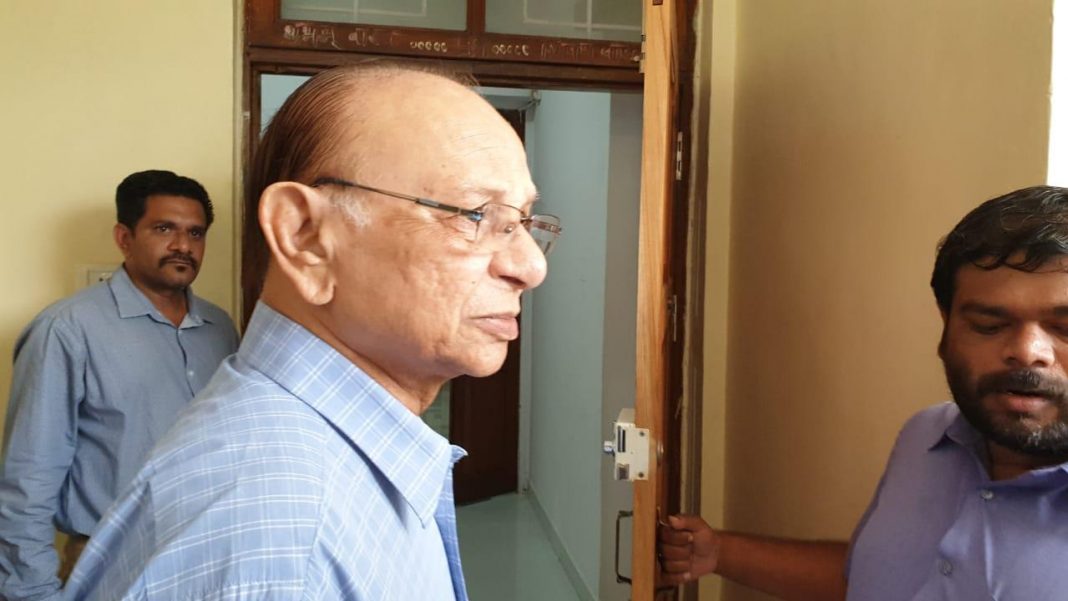 Panaji: As the news of Subhash Shirodkar and Dayanand Sopte quitting as MLAs and members of the party came from Delhi, the Congress party held meeting of all its legislators to discuss the situation.

The meeting which was attended by all the legislators decided to stay together and continue their attempts to form the government.

“It is not a setback for Congress. We may have been reduced by two numbers but our efforts to form the State government will continue,” Congress’ Goa Spokesman and legislator Nilkant Halarnkar said.

He said that all the 14 Congress MLAs are together and there is no possibility of any more members switching over sides.

“They (BJP) has taken two of our MLAs and we will get four from their camp,” he said refusing to divulge which MLAs are ready to shift side towards Congress.

After the resignations in Delhi, Congress legislative Party held a meeting in Panaji during which current political situation was discussed.

Former Chief Minister and Congress legislator Pratapsinh Rane told reporters after attending the meeting that the party will fight back the situation.

“They have left the party but they will have to face the by-elections. We will fight it out during the election,” he said.

Previous articleSopte, Shirodkar to join BJP today at 5 p.m. in Delhi
Next articleWhat is … KALAAAKAR??