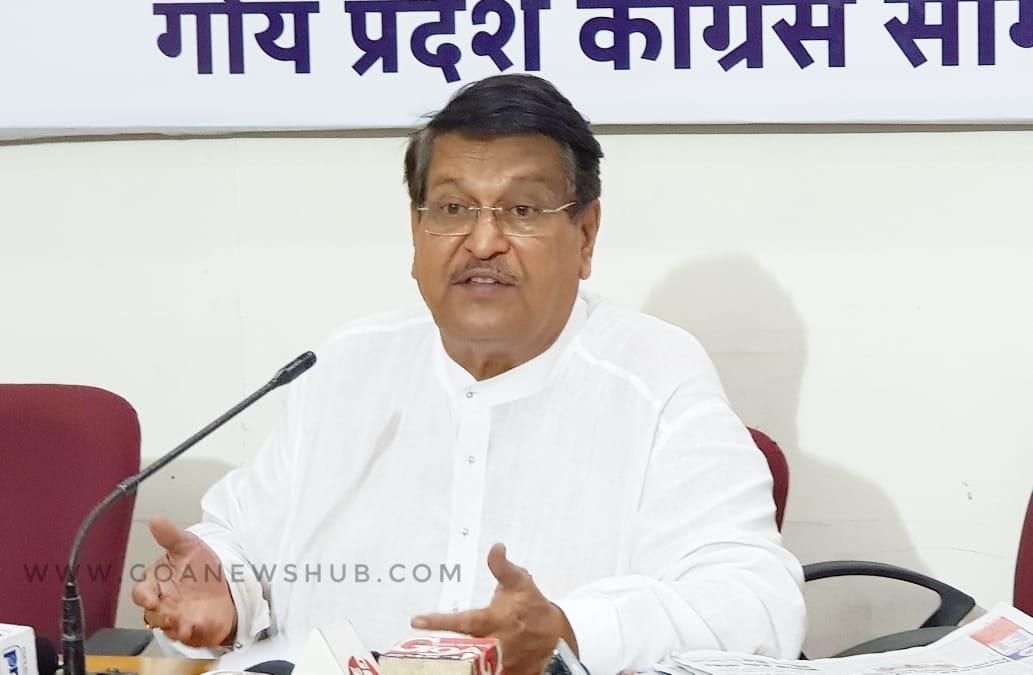 Panaji: The congress party is exploring possibility of moving to Court against two of his MLAs, praying that the party defectors be barred from contesting elections for atleast six years.

Two Congress MLAs- Subhash Shirodkar from Shiroda and Dayanand Sopte from Mandrem had resigned from the party and as MLA to join BJP on October 16.

Congress spokesperson Jitendra Deshprabhu said that the party is exploring legal course by way of moving to Court against the two former MLAs. “The legal team is working on it. We will plead before Court for ban of at least six years from contesting the election. The party defectors need to be punished,” he said.

Deshprabhu demanded that a video message on Parrikar that he is fit and is proper condition to walk, talk be released to public.