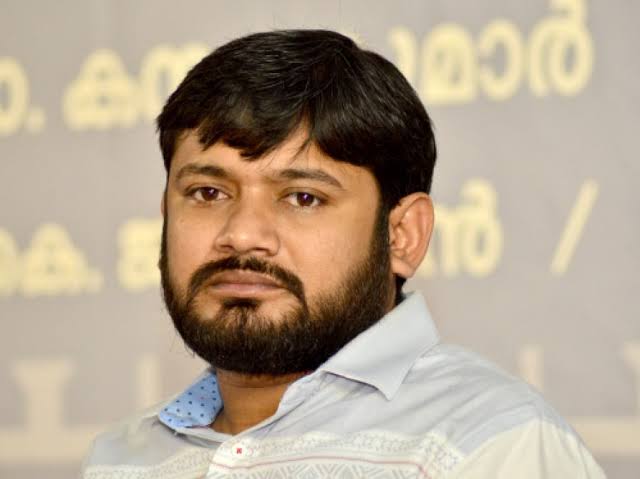 Panaji: Congress leader Kanhaiya Kumar would be leading a morcha on January 07 on Goa Raj Bhavan to present a chargesheet against BJP-led government to Governor P S Sridharan Pillai.

Goa Pradesh Congress Committee President Girish Chodankar said that Kanhaiya Kumar would be on a two-day-long visit to the poll bound Goa from Thursday, January 06 onwards during which he would be interacting with people from different strata.

He said that on January 06, Kumar will be attending ‘Bahujan Samvad’ in which he will be interacting with prominent leaders of OBC, SC, ST and other communities at pm at Mapusa town, 9 kms away from here.

“On January 7, Kanhaiya Kumar will interact with young students of Goa in ‘Yuva Spandan’ programme organized by the Congress party at 11 am at Margao town,” he said.

On the same day, he will lead morcha at Raj Bhavan at 3.30 pm to present chargesheet against BJP-led State government to the Governor. He would be accompanied by senior Congress leader P Chidambaram, party’s Goa in-charge Dinesh Gundu Rao, Chodankar and Leader of Opposition Digambar Kamat.