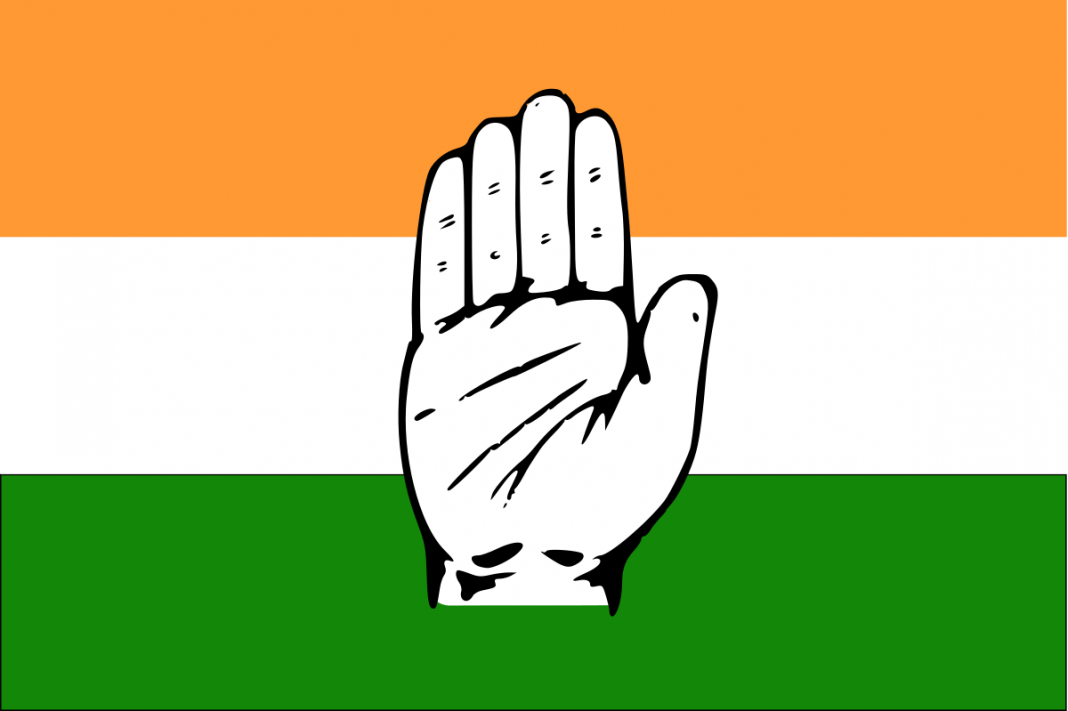 “Chief Minister Pramod Sawant is busy in Panaji by-election to save his government, which has resulted in collapse of administration and chaotic situation on Zuari bridge on regular basis,” Chodankar has said in a press statement released here.

“Congress party gives three days’ deadline for the government to solve this crucial issue, which is affecting the commuters on Zuari bridge, specially office-goers and also fliers who leave for Dabolim Airport to catch their flight,” he said.

“If government fails to address the issue by Wednesday, Congress would be forced to agitate at the bridge by walking across it to protest the utter failure of administration,” Chodankar added.

“The people crossing this bridge have been forced to go through traffic jam for almost 2-3 hours on daily basis since last 15 days. Government has failed to provide solution for the issue giving a clear signal that they don’t care for common people,” he said.

“The traffic jam is purely due to failure of administration headed by Sawant, who is busy in Panaji assembly constituency trying to save the security deposit of his candidate Siddharth Kunkolienkar,” he claimed.

“The Chief Minister should have handed over the charge to someone else, if he could not handle such an important responsibility. The people who are frustrated as similar jams were witnessed in the past and issue was resolved only after Congress intervened through their protest,” he said.