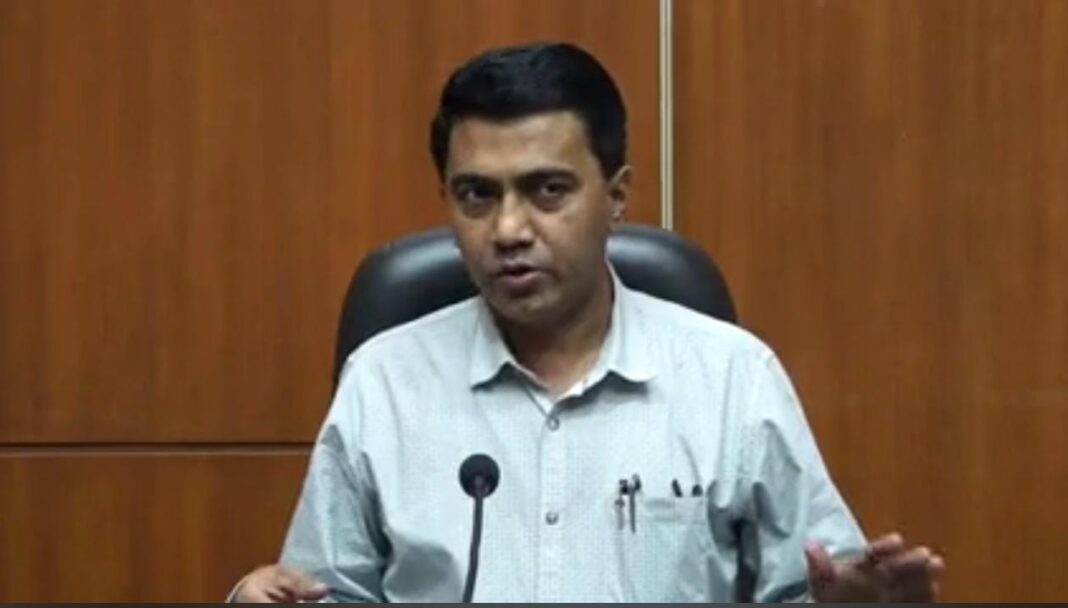 Panaji: Chief minister Pramod Sawant on Saturday said that several farmers in the state do not have “krishi card”, which keeps them away from the state government’s schemes designed to benefit them.

Sawant was addressing farmers at Sankhali village in North Goa.

He said that state government wants to make all the villages atmanirbhar, which is possible only when farmers are included in the programme. “Many of the farmers have not procured their Krishi Card,” he said.

He said that the farmers should have their “krishi card” which will help the state government include them in the various schemes launched to benefit them.

Sawant said that he has instructed Directorate of Agriculture to reach out to every farmer in the state and provide them all the facilities launched for them by the state and central government.