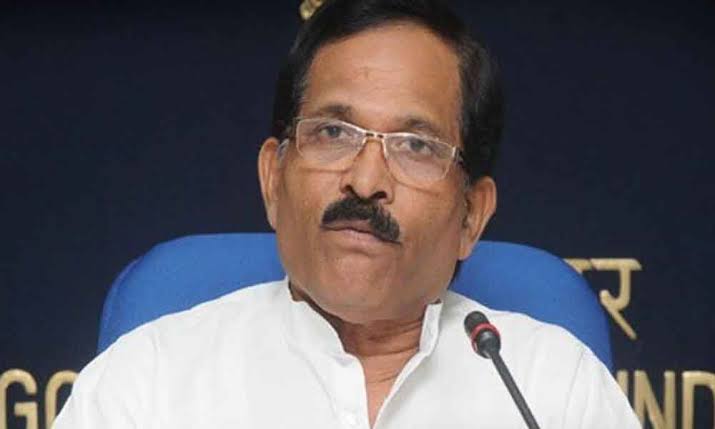 Vasco: Central government is considering to make the law regarding punishment to convicts in rape-murder cases more stringent, Union minister of State for Defence Shripad Naik said on Sunday.

“These cases have been reported from across the country. There is need of strict implementation of existing laws,” the union minister said at the sidelines of a function held at Vasco town on Sunday.

“The laws should be implemented so that there is fear in the minds of such criminals,” he said.