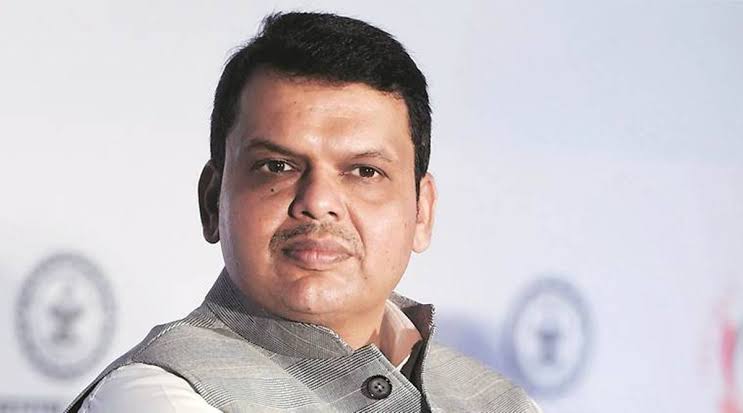 Sawant told mediapersons on Tuesday that he met Fadanavis in Mumbai on Tuesday. Fadanavis has been appointed as election incharge for Goa by BJP high command in the wake of upcoming State Legislative Assembly elections scheduled in February next year.
Union minister for Culture and Tourism G Kishan Reddy and Minister of State for Railways and Textiles Darshana Jardosh are appointed as  co-incharge for the state.

Sawant said that the entire team comprising of Fadanavis, Reddy and Jardosh would be arriving in the state on September 20 to decide the strategy for upcoming elections in Goa.
The vast experience of Fadanvis in the elections will be beneficial for BJP in Goa, he said.
The chief minister said that during his visit to Gujarat to participate in the swearing in ceremony, he met Union Home Minister Amit Shah.
“There was not much discussion with Amit Shah but we discussed the political situation in the state,” he told reporters.

Previous articleMatoli, a showcase of local flora
Next articleCoding and Robotics education in schools