BJP on death bed, surviving on ventilator till May 23- GSM 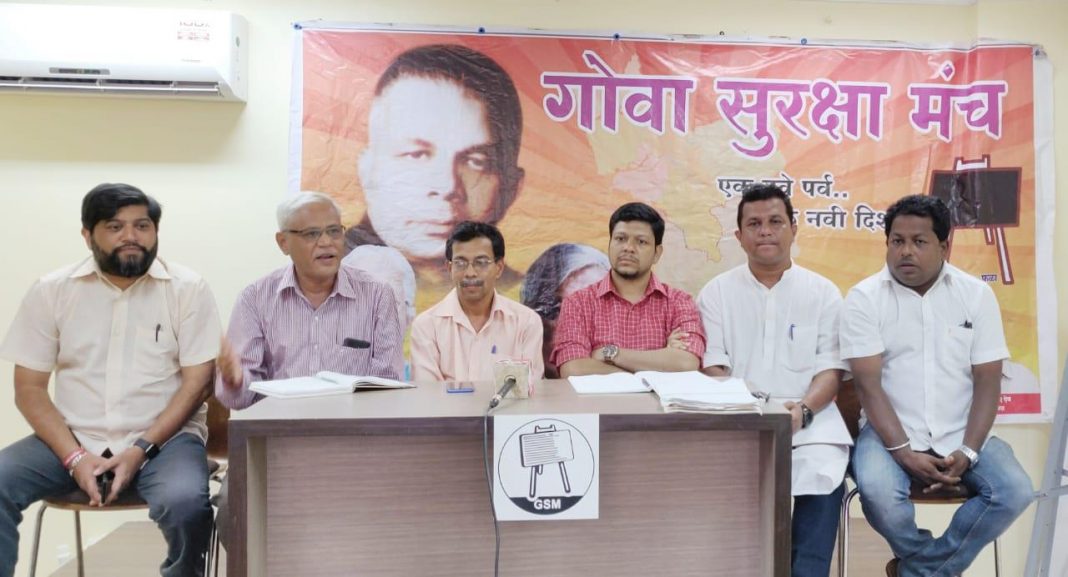 Panaji: Confident over its victory, Goa Suraksha Manch (GSM) today said that the ruling BJP is on “death-bed” and surviving on “ventilator” till May 23 (polling day).

Addressing a press conference, GSM senior vice president Kiran Naik said that BJP is dreaming of increasing its number from 12 to 16 by winning all four by-polls.

“However, BJP, which is currently on death bed, will collapse on May 23, when the results would be out. BJP is currently surviving on ventilator,” Naik said.

GSM is contesting all four by-elections- Mapusa, Mandrem, Shiroda and Panaji. While Polls in Mapusa, Shiroda and Mandrem held on April 23, in Panaji it is scheduled on May 19.