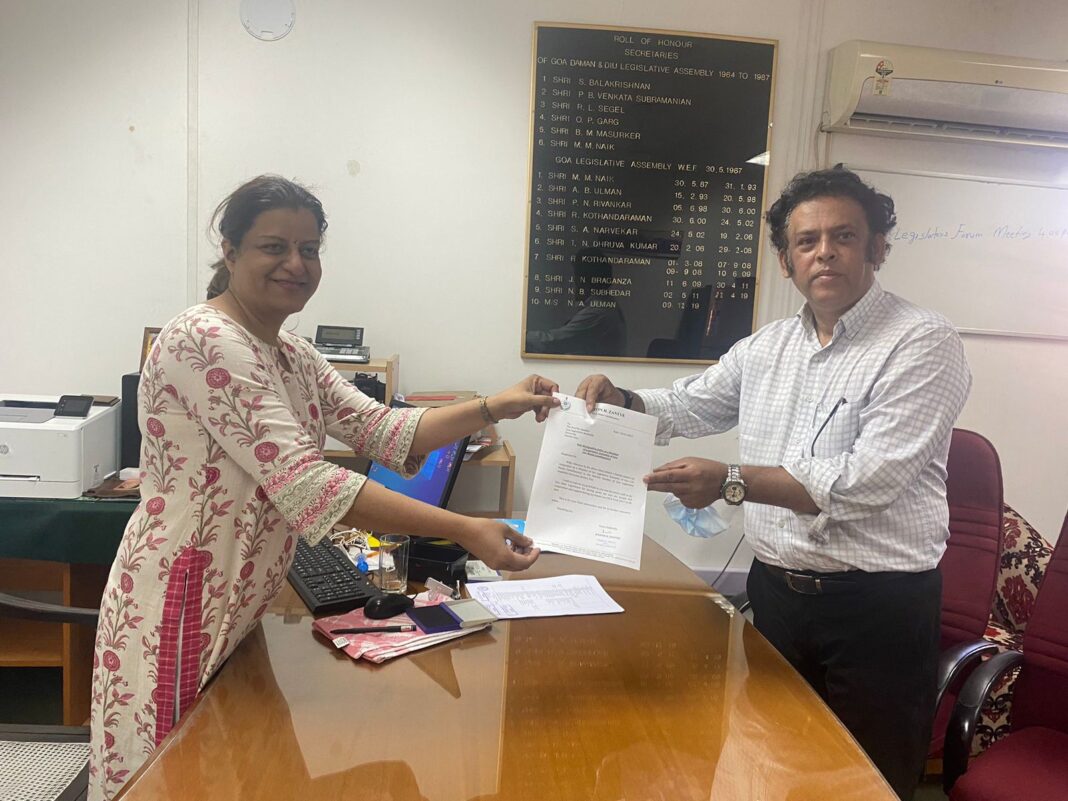 Panaji: BJP MLA Pravin Zantye on Monday resigned from the House and the party on Monday, the second such resignation faced by the ruling party during the day.

State Port Minister Michael Lobo had resigned from the House and the party on Monday morning.

Within couple of hours, Zantye, who represents Mayem Assembly segment, also tendered his resignation ahead of Goa legislative assembly polls.

He said that he had joined the BJPat the behest of former chief minister later Manohar Parrikar.

Talking to reporters after the resignation, Zantye said that he has been sidelined in the government after the death of late Parrikar. He said that the constituency represented by him faced unemployment problem, which the state government failed to address.