Ban on Import of fish to be lifted from tomorrow, FDA forms team to inspect the trucks 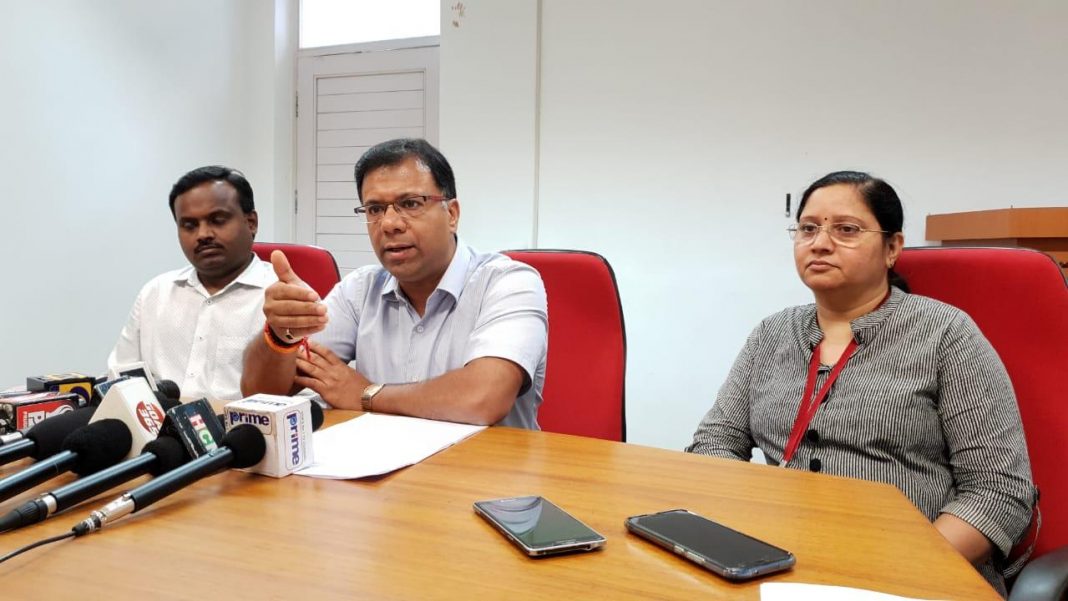 Porvorim: The ban on import of fish would be lifted from tomorrow, FDA minister Vishwajit Rane told reporters today.

He said that the department along with police and transport counterparts will be conducting checks on the fish laden trucks to ensure that it is not laced with formalin or any other chemicals.

The State government has also restricted the entry of trucks with fish only from two borders one at Polem in South and Patradevi in North, where the joint team of FDA, State Police and Transport Departments would be stationed.

Rane told reporters today that the the temporary ban period is expiring and thus the import of fish from outside Goa is expected to resume henceforth.

“However, as an endeavour  to ensure the availability of safe fish to the consumers , the directorate of FDA along with the assistance of the Goa police, director of transport and director of fisheries will be carrying out checks on incoming fish laden trucks at state borders,” the minister said.

He said that The FDA teams shall be deputed at this check post for inspection or checking the quality of fish brought from outside the state.

Rane said that the rules are now made stringent with the fish traders from Goa dealing with the import of fish from outside the State should ensure that they have obtained the licence or registration under the food safety and standards act 2006 from the FDA within 15 days from the date of issue of this circular.

The minister said that the fish traders operating from outside the state who are involved in transportation of fish to Goa shall obtain licence from the concerned state FDA.

“The fish should be transported only through the insulated vehicles . After the end of 15 days (from tomorrow) vehicles brought in by traders without licence under Food Safety and Standards Act, will not be allowed to enter the state,” he added.