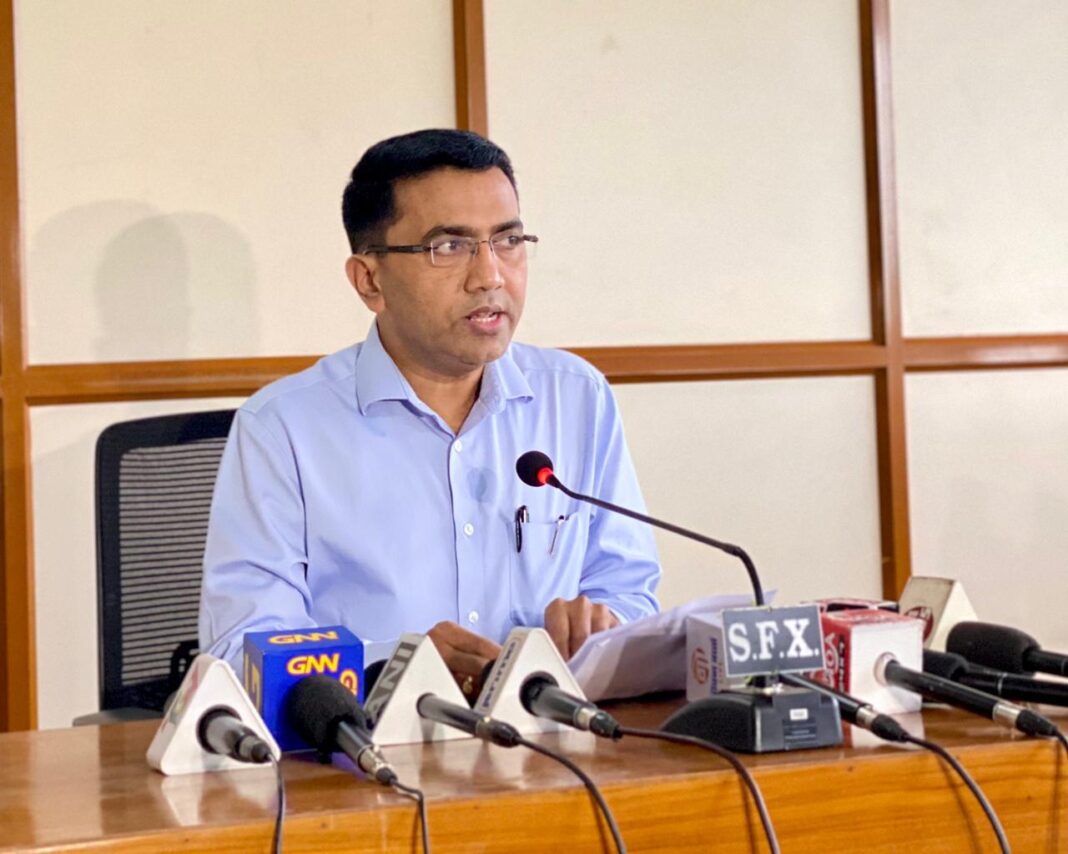 Panaji: The  Court on Saturday granted conditional bail to a Uttar Pradesh residence, who was arrested by Goa Police for creating fake Facebook account in the name of Chief Minister Pramod Sawant and requesting people to transfer money.

Mohammaed Sakir Hussain, 26,  from Mathura in Uttar Pradesh, was arrested by Cyber Crime Police Station of Goa Police on August 02, 2021 and was booked under various sections including that of Information Technology Act.

Judicial Magistrate First Class, Puja Desai, granting the bail to the accused on a personal bond of Rs 10,000 and two sureities in like amount.

The court ruled that the accused is in custody since August 02. “Besides, the investigation in the case would primarily involve information from service providers and other institutes which would take considerable amount of time,” the court observed.

The order stated that in the present circumstances, there is no ground made out for further custodial interrogation, more particularly, in view of the fact that he is in a position to furnish bail or sureity.