Arrest Sagar Ekoskar for not wearing mask properly, risking lives of others: Sena 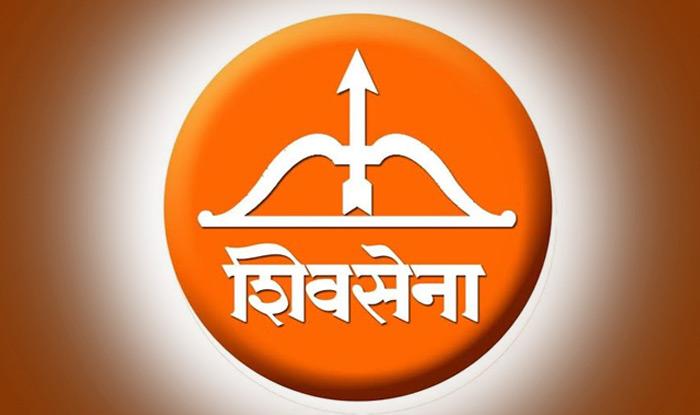 Panaji: Valpoi Police Inspector Sagar Ekoskar should be booked and arrested for not wearing the face mask properly and risking the lives of other people during his illegal action of stopping a press conference on Wednesday, Shiv Sena has demanded.

Sena’s Goa Spokesman Rakhi Prabhudesai Naik said that the video clip, which was shot during Ekoskar’s action, clearly shows that he was improperly wearing the mask while his team members arrived without face cover.

“He was just doing a farce of wearing the mask.”

“As per the statement of Chief Minister Pramod Sawant, anyone who is not wearing mask, will be jailed. By improperly wearing the mask, Ekoskar has negated the use of the face cover, which is an offence as per the latest act enacted by State government.”

“When thousands of people are punished for not wearing masks and CM is on record that violators would be jailed, Director General of Police Mukesh Kumar Meena should show that he means business by immediately arresting Ekoskar.”

“Two other policemen who were accompanying Ekoskar should also be arrested.

The Police Inspector, who is seen charging towards the innoncent people who were rightfully addressing their concerns through press conference, has also put their lives to danger. If Ekoskar is a carrier of COVID19, he would transfer it to these people.”

Sena also would like to know who provides political support to Ekoskar who has been hopping from one police station to another, occupying major positions, despite being in the light of controversy for his high handed attitude which amounts to undoing of a government servant.

Sena will not keep quiet till Ekoskar is brought to book for his offending behaviour and dismissed from services, which will send a clear signal to other police officers to behave properly with the people.