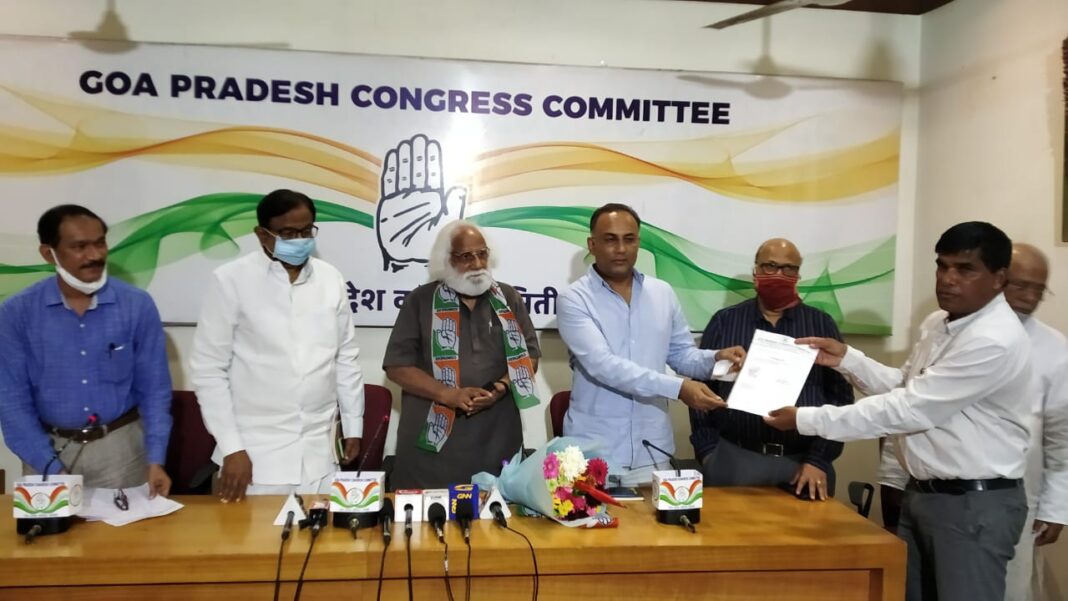 Antonio has also played an important role in the development of St Andre since his first innings as a panch in 1982.

Previous articleInauguration of Congress election office on 14th October at Patto- Panaji
Next article60 new infections, one died due to covid-19 in Goa on Wednesday