All possible options for resumptions of the mining industry to be evalulated: Parrikar 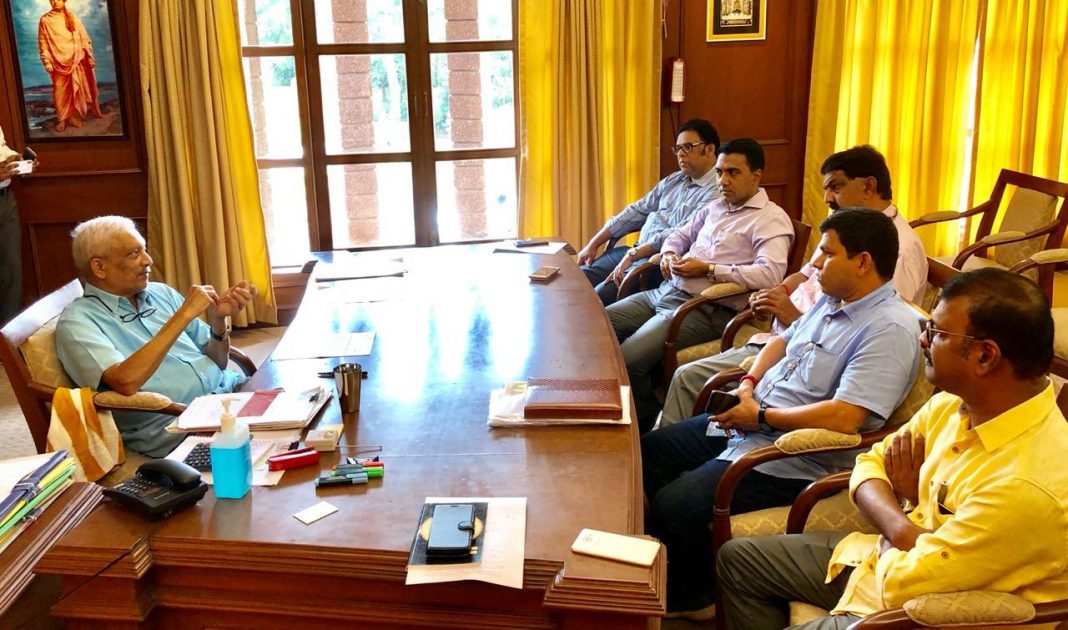 Porvorim: All possible options for resumption of the mining industry in the stare are being evaluated, chief minister Manohar Parrikar has said.

The legislators from the mining belt participated in the meeting called by the chief minister and decided  that the attempts should be made to resume mining by October-November, this year.

The meeting which was held at legislature wing of the assembly complex this morning was attended by Speaker Pramod Sawant and legislators from the mining belt including Rajesh Patnekar (BJP), Deepak Pawaskar (MGP), Pravin Zantye (BJP) and Prasad Gaonkar (Independent).

“The Chief minister will also meet the MLAs who were unavailable for today’s meeting on account of being out of the state. CM has been holding regular consultative meetings with all concerned on mining issue in the state,” the chief minister’s office has said in a statement released here.

“All possible options for resumption of mining activity in the State are being evaluated. Chief minister will also hold a joint meeting of all mining concerned MLAs shortly to arrive at a consensus after which the matter will be taken up with Government of India and Prime Minister Narendra Modi,” the CMO has said.