Actress Poonam Pandey complains of molestation against her husband, arrested 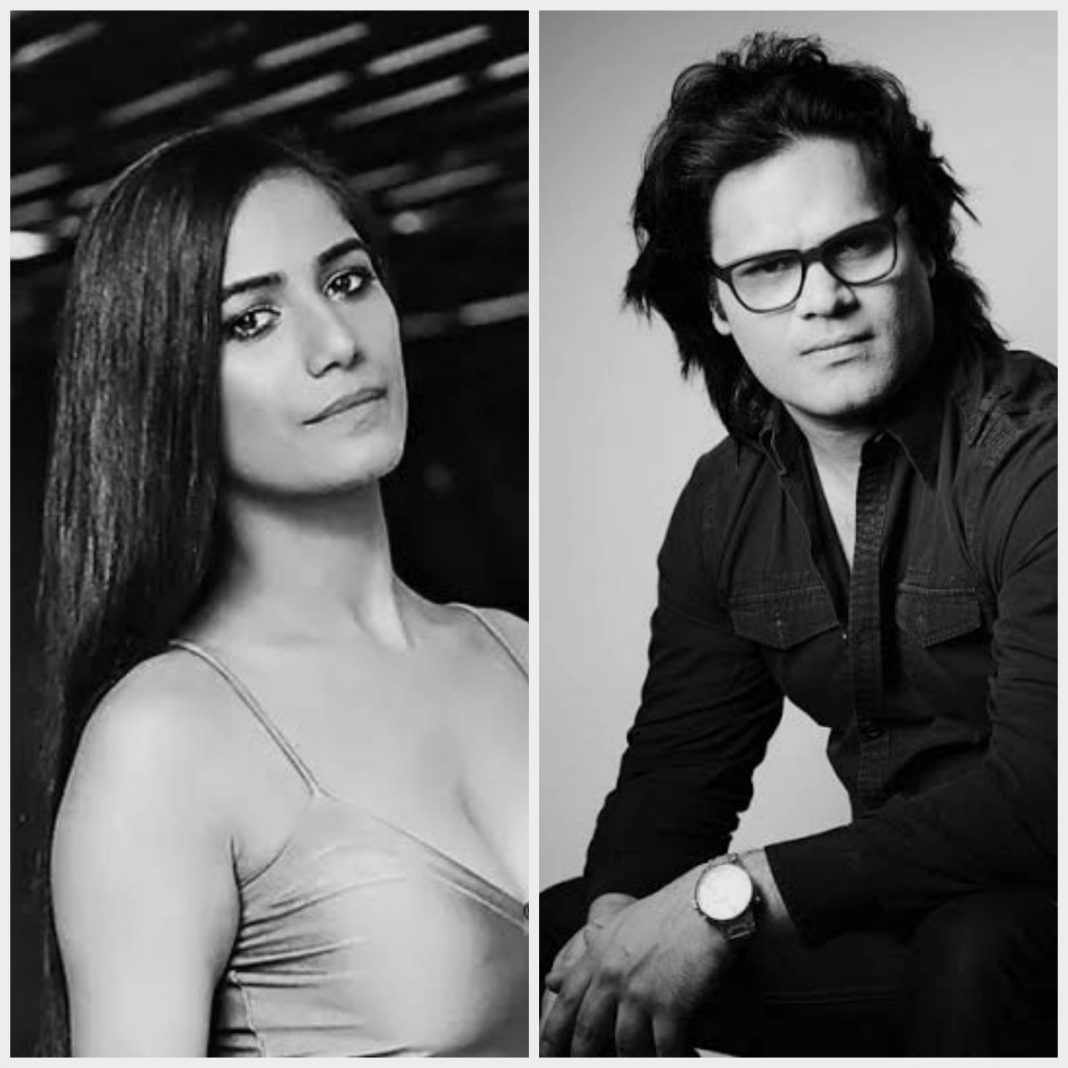 Panaji: Canacona Police on Tuesday arrested Sam Bombay, husband of actress Poonam Pandey for molesting, assaulting and threatening her the coastal state, where she is busy shooting for her upcoming film.

The incident happened at Canacona,  where the shooting is currently underway.

Canacona Police Inspector Tukaram Chawan said that the actress had filed a formal complaint with them last night alleging that her husband Sam Bombay, molested, threatened her dire consequences and assaulted her.

“We have arrested her husband immediately after the complaint. The medical examination on the actress was also conducted,” he said.

The couple had got married in September 2020 in a low profile wedding due to COVID-19 pandemic.