MGP will not support Dr Pramod Sawant as the chief minister: Sudin Dhavalikar 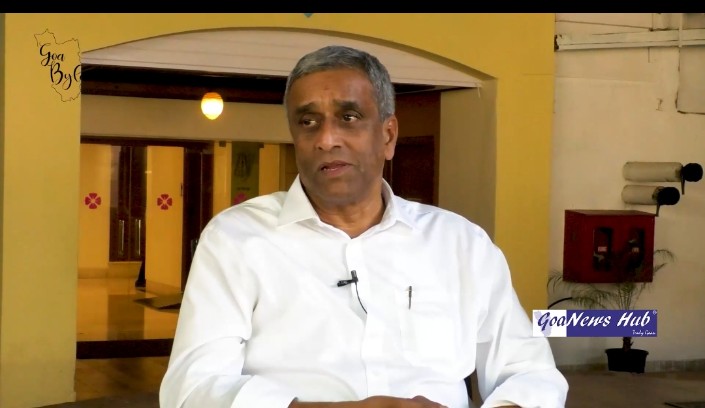 Panaji: The Maharashtrawadi Gomantak Party (MGP) on Saturday said that they will take their stand after March 10 counting by taking their alliance partner Trinamool Congress Party (TMC) into confidence.

MGP leader Sudin Dhavalikar told Hub Encounter #Countdown2counting that MGP-TMC will decide their stand on supporting any political party, in case of fractured mandate, only after taking each other into confidence.

“Goa TMC can be different from national TMC as those who are part of it here are not from West Bengal, they are Goans,” he added.

He, however, said that MGP will not support any government which has Dr Pramod Sawant as its chief minister.

“Sawant had sacked MGP from the state cabinet in the year 2019 without any valid reason. We are still upset over it and we will never support the government which has Sawant as its chief minister,” he said.

Dhavalikar in the past had claimed that BJP leaders Vishwajit Rane or Nilesh Cabral are preferred faces to be the next chief minister.

When asked about that statement, Dhavalikar said “I had not given that particular statement alone.”

“I had said that Congress and BJP should come together and keep at bay those who have charges of corruption, criminal cases of the serious magnitude. They should not been given CM post or ministerial post,” he said, adding that Rane and Cabral falls under the criteria of good choice.

The MGP leader said that the 2022 is the year of change. “People are aspiring for political change this year, Due to this MGP went with TMC to provide good alternative to the people,” he added.

Dhavalikar said that  people have rejected those who are party hoppers, corrupt and criminal politicians. “Those who have played mischief even after being part of the government, will be sent home,” he said.