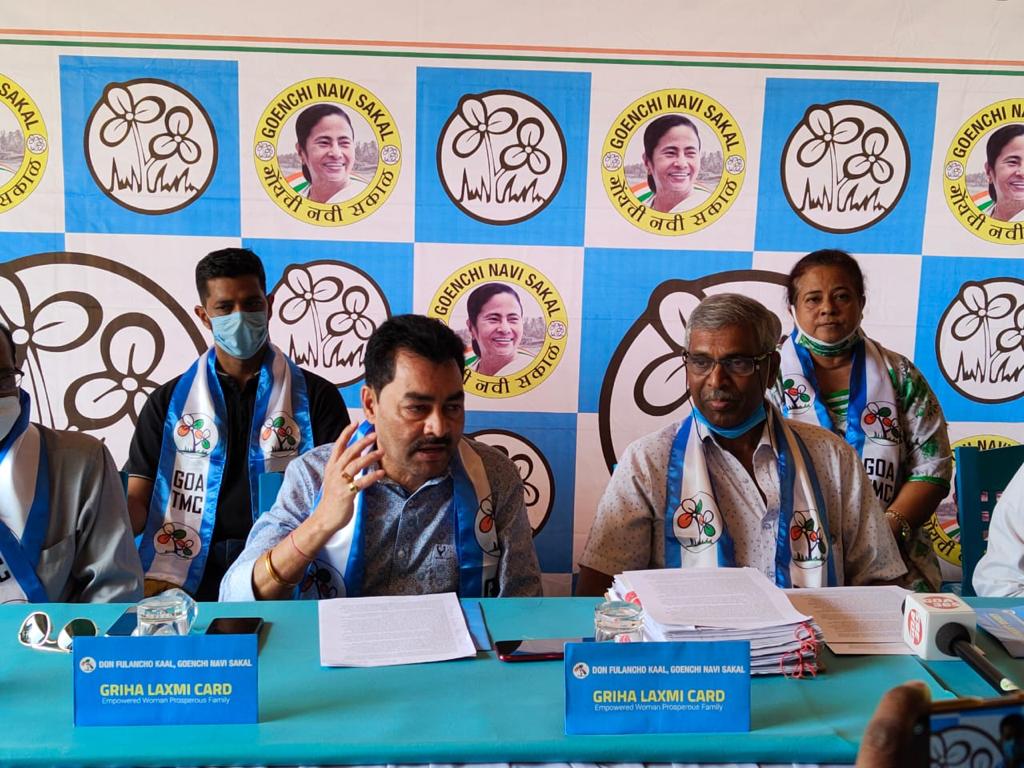 In the absence of any proper hazardous waste regulatory or disposal systems, the people of Cuncolim have been on the receiving end. As has been pointed out repeatedly by the Cuncolim Citizens Action Front, tonnes of hazardous waste consisting of untreated heavy metals like Lead, Chromium, Cadmium and Zinc have been lying around covered by a mere tarpaulin sheet, posing as a serious health risk.

Lashing out at the BJP government for their failure to address this crucial issue, Dr Jorson Fernandes said, ‘The Goa State Pollution Control Board has been a silent spectator as usual, and should rather be called the Pollution Causing Board.’

Despite authorities being reminded year after year, no action has been taken on the same. Furthermore, a court order instructing that the waste be treated and stored in a captive landfill site has also been ignored.

Citing several other lapses, Dr Jorson pointed out that Joaquim Alemao of Congress, Rajan Naik of BJP and INC defector Clafasio had all treated the issue with total disregard, and left the people of Cuncolim in the lurch.

Also present at the press conference, Shri Kiran Kandolkar extended full support to Dr Jorson who has been fighting for the welfare of the people of Cuncolim for decades. He said, ‘I am here to stand shoulder to shoulder with Dr Jorson. Goa TMC has pledged to fight for justice, and it will continue to bring up issues that plague the common people.’

At the same press conference, both leaders also mentioned the stupendous success of the Griha Laxmi scheme and assured that Goa TMC is well on its path to usher in a ‘New Dawn’ in Goa.