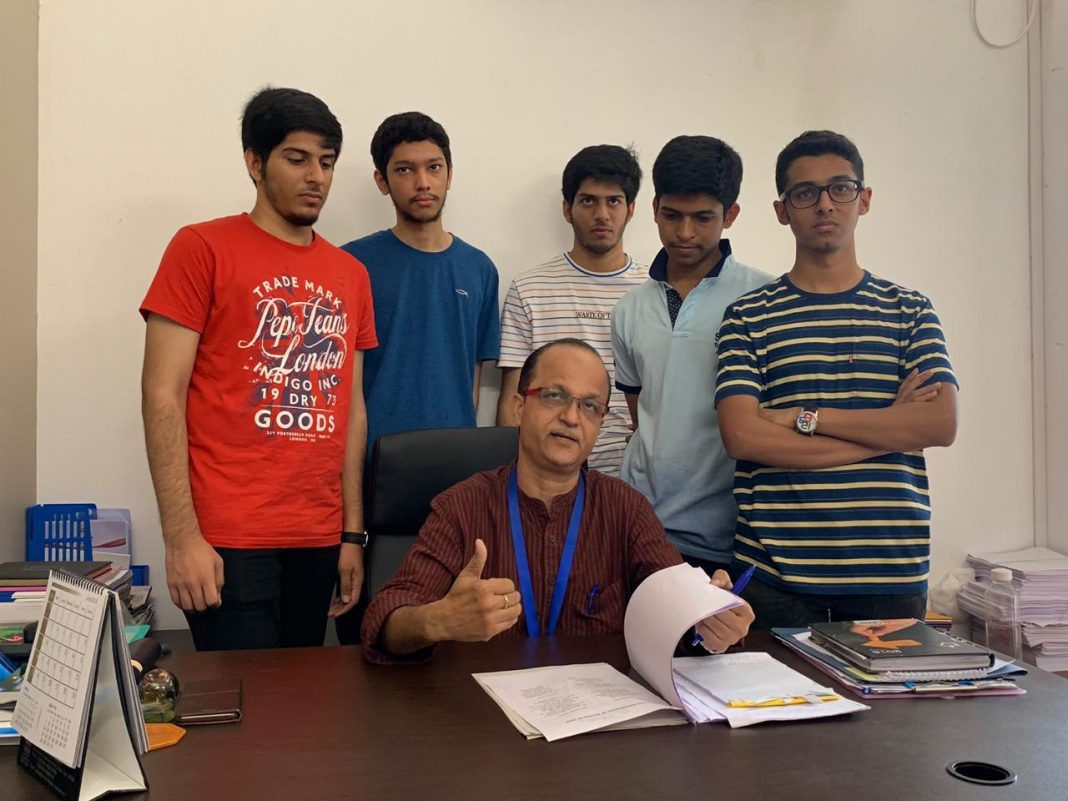 Panaji: After achieving success in JEE (Main), it was once again a proud moment for Mushtifund Aryaan Higher Secondary School, Cujira as its 18candidates cracked the IIT JEE Advance for admission to India’s IITs.

Naivedya Amarnani, the Goa Board topper from the school with 95.7 percent, secured All India Rank of 491.

The higher secondary school has scored record with four of its students ranking in the first 1500 .

Mushtifund Aryaan Higher Secondary School Director Vyankatesh Prabhudesai that the previous best for the school was in 2008 and 2012 when we had four ranks in first 1600.

While Naivedya  wants to go for IIT Kanpur, Jaiprakash, the JEE (Main) topper from Goa will go for IIT Bomaby.

Deep, on the other hand wants to go for pure science and hence seeks admission in Indian Institute of Science in Bangalore. Laxman is looking for either IIT Bombay or IIT Delhi.