The politics behind Michael Lobo-led group’s love for BJP 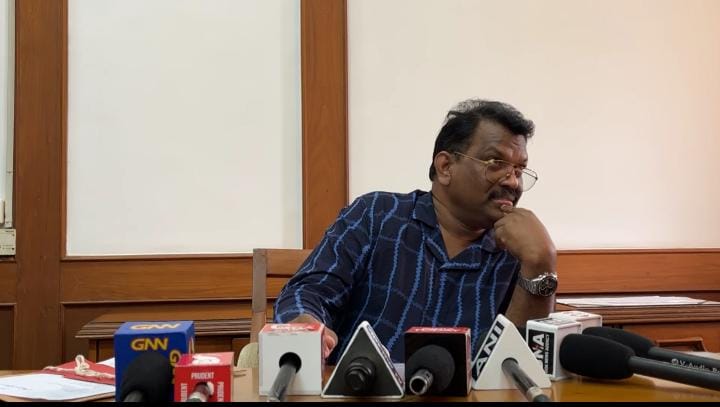 Panaji: The probe into the crucial meeting held in a five starred meeting attended by a group of six Congress MLAs led by Michael Lobo has revealed the involvement of two Delhi based power brokers.

Highly placed sources have revealed that two influential power brokers – Ashwini Trivedi and Karan Chopra – were part of the crucial meeting that was participated by six Congress MLAs.

The meeting discussed joining of 6 Congress MLAs into the BJP. The BJP has ruled out giving them any entry, as the party is in a comfortable situation on the flooe of the House under the leadership of Chief Minister Pramod Sawant.

As we have reported in the morning, Lobo’s attempts to join BJP are looked as a desperate move to scuttle possible action against him under Town and Country Planning Act.

TCP Minister Vishwajit Rane, in the past, had announced that the stern action would be taken against Lobo in connection with the conversion of land. It is understood that Lobo is trying to join BJP before the crucial meeting along with five other Congress MLAs.

Previous articleWhat is the status of Zuari Agro Chemicals’ land, questions Vijai Sardesai
Next articleCM orders police to crackdown on the illegal massage parlours in their area