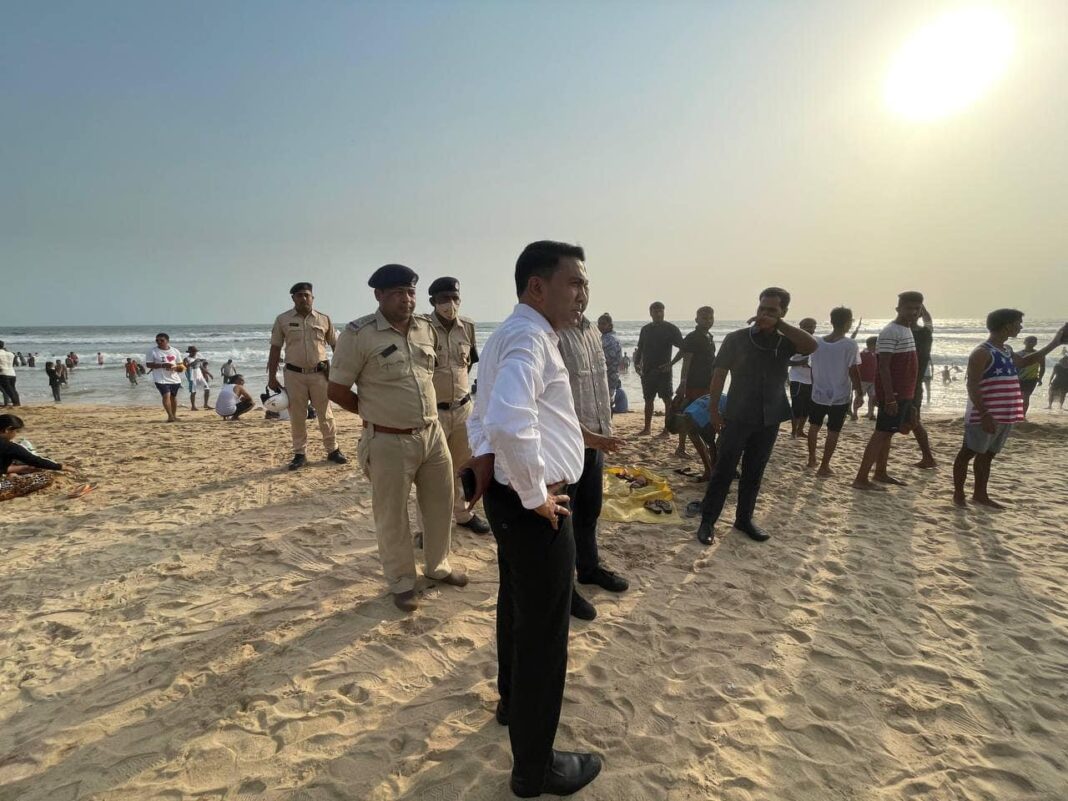 Panaji: Chief minister has directed all the police stations to crack down on illegal massage parlours across the state after the recent incident of attack on tourists from Chandgad-Kolhapur at a beauty parlour in Mapusa town.

Sawant on Sunday visited Calangute police station and later went to the Calangute Beach to held meeting with the police officers.

“I have directed Goa Police to start cracking down on illegal Massage parlours immediately across the state,” the chief minister told reporters.

He said that henceforth, the concerned police inspector will be held responsible for any such illegal parlours operating in his jurisdiction. “Action would be taken against officers who fail to comply and shut down such illegal establishments,” Sawant said.

The chief minister said that the police will start patrolling in civil dress in the coastal area and the number of officers will be increased from the coming tourist Season, that is after the monsoons.